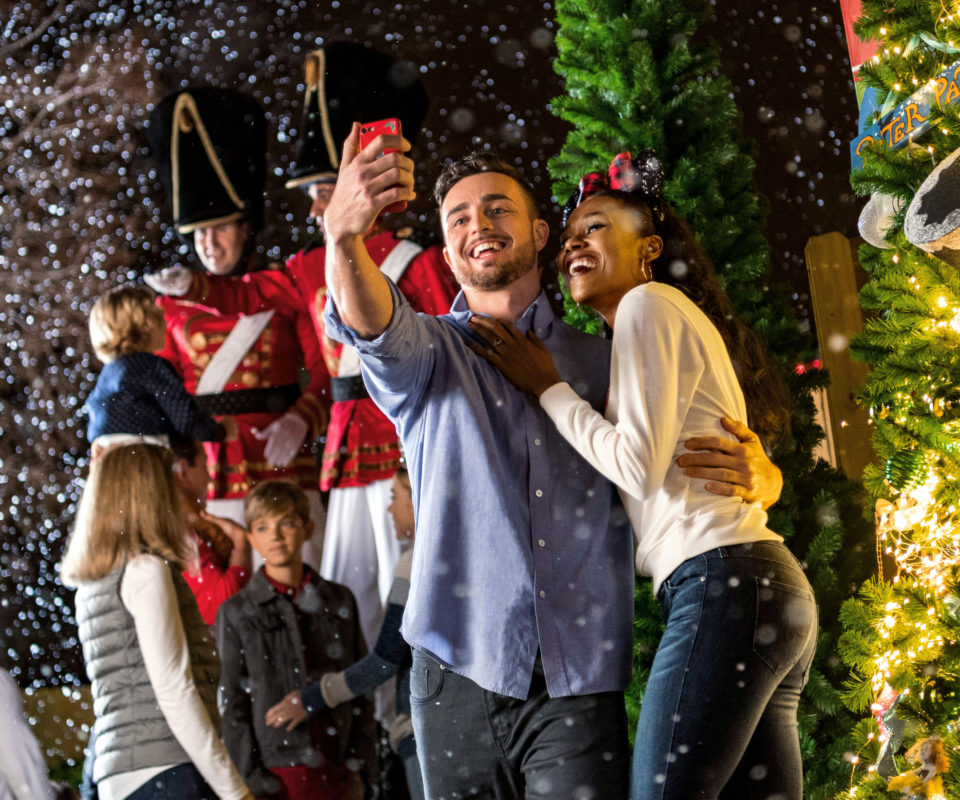 Spruce things up this holiday season and join Mickey and his friends at Mickey’s Very Merry Christmas Party! Enjoy the joyful atmosphere, a special appearance from Santa Claus, and tons of holiday activities that will get the whole family into the Christmas spirit. Enjoy the merrymaking on select nights now – December 22, 2022. 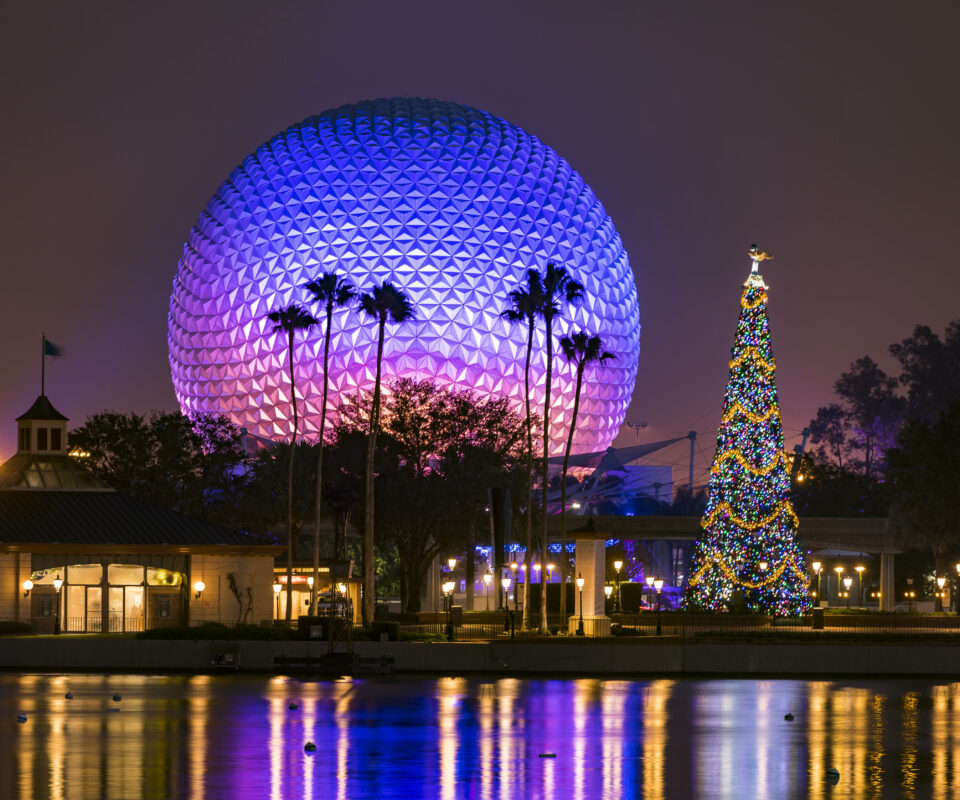 EPCOT® International Festival of the Holidays

Make your way to EPCOT® this holiday season to witness the amazing holiday festivities around the world. Opening on November 25 and running through December 30, this is an event that you don’t want to miss out on! 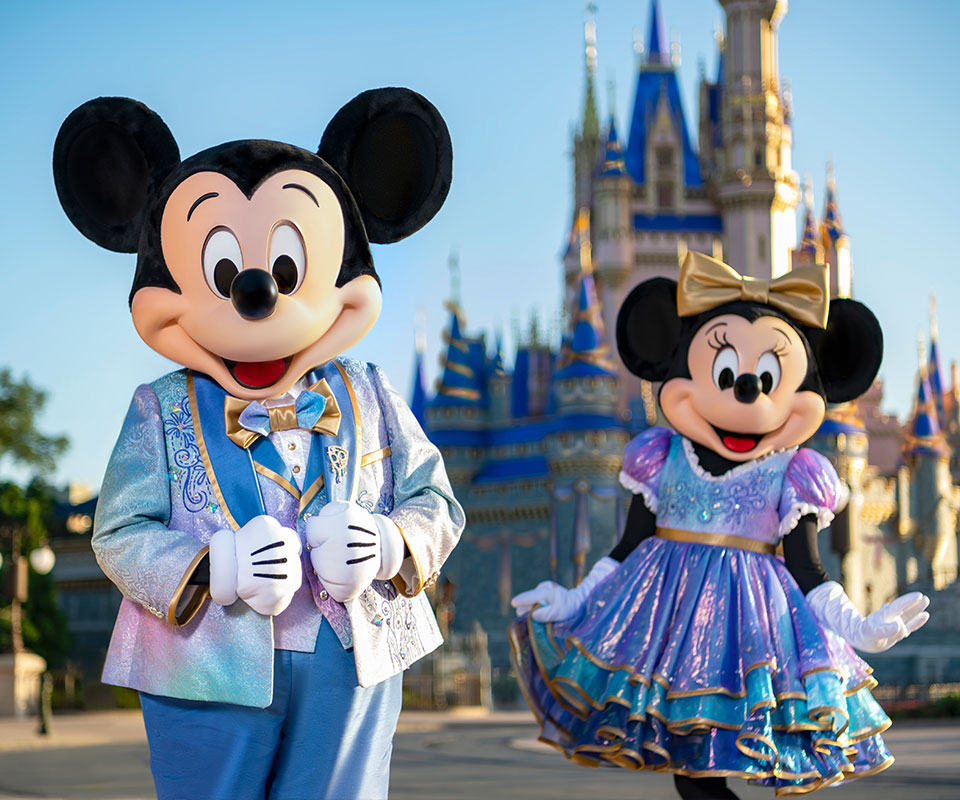 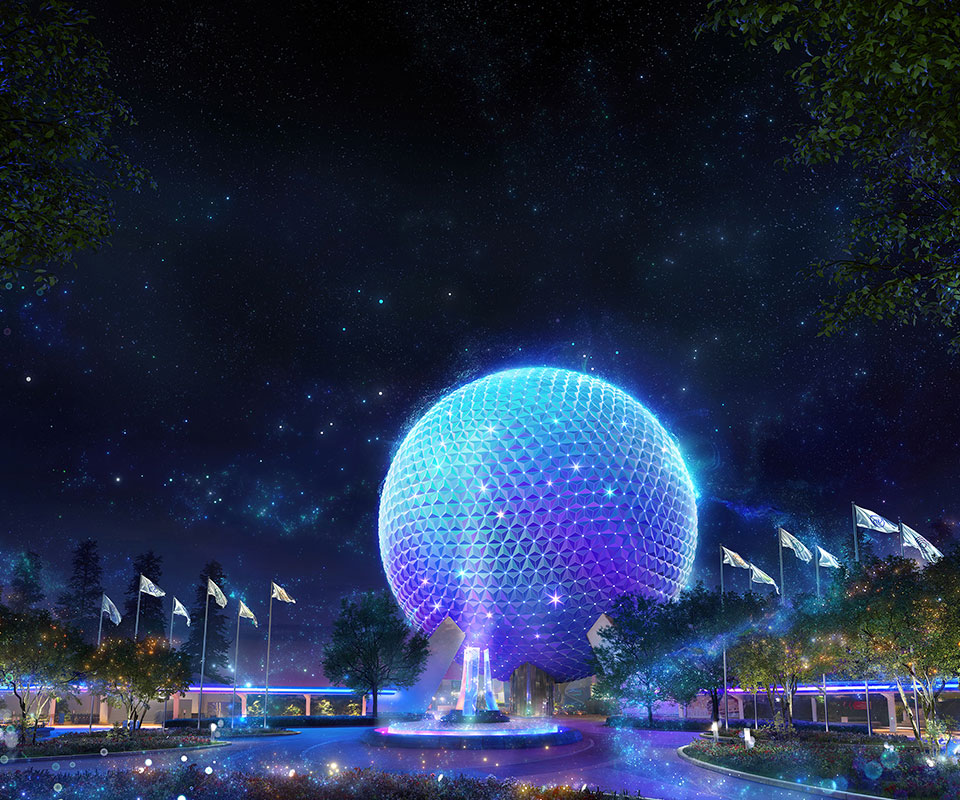 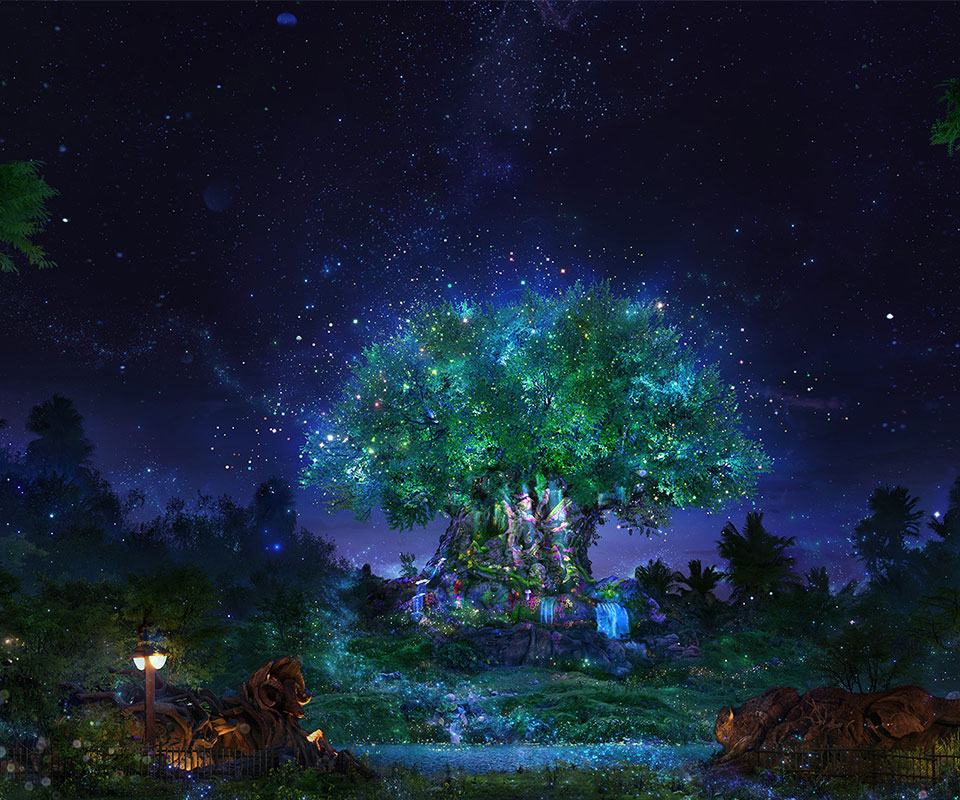 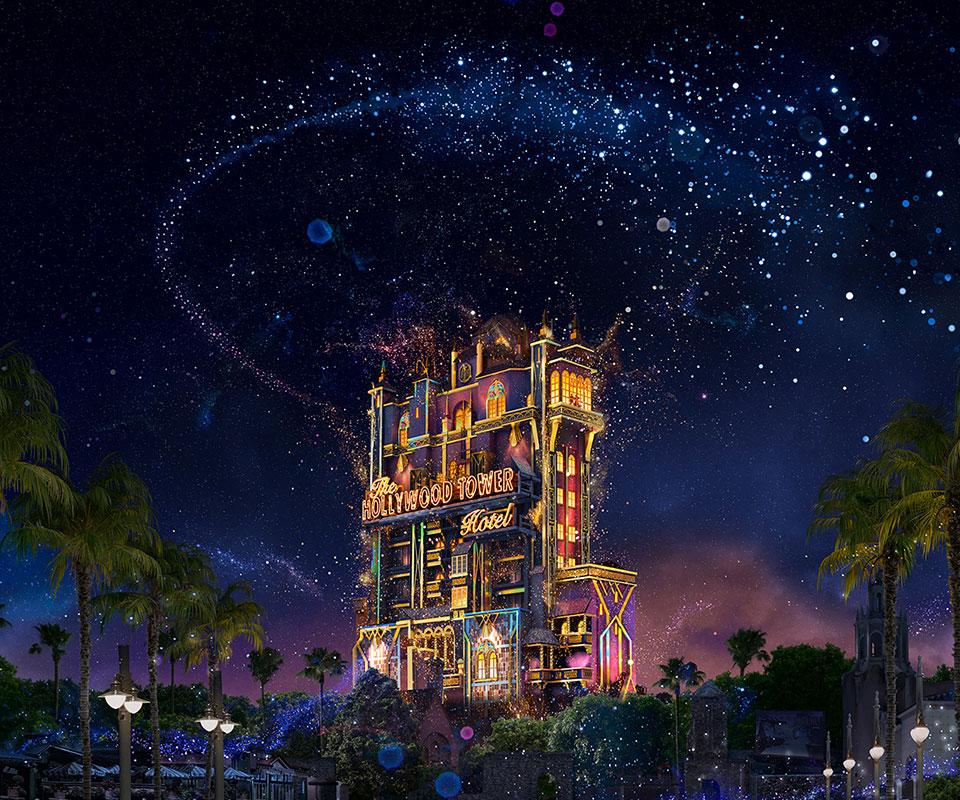 Throughout the shimmering EARidescent 18-month celebration, Cast Members will be sharing magic, ready to create unforgettable memories that last a lifetime. So come celebrate the small stuff. The big stuff. And all the in-between stuff.

Get ready for a celebration 50 years in the making. It’s the Walt Disney World® Resort 50th Anniversary. And the only thing missing is you. 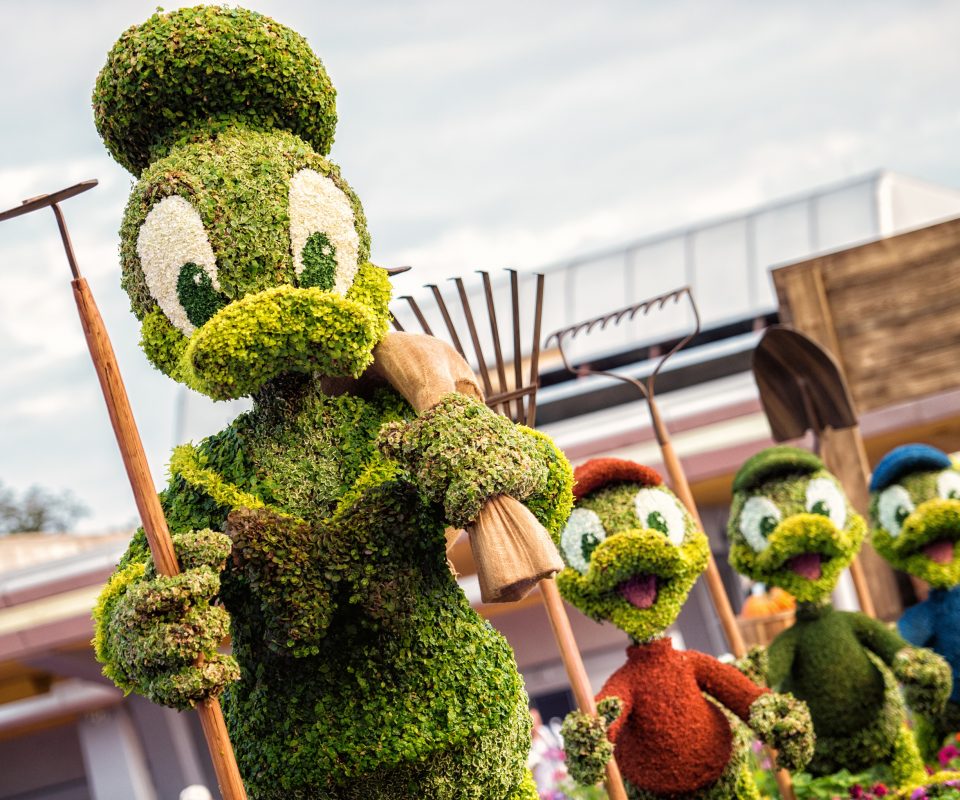